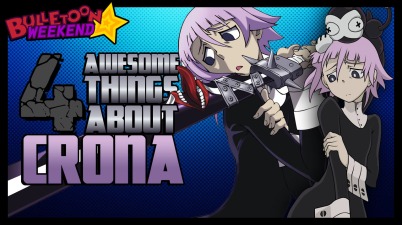 Since what seems like Time Immemorial, the question of Dragon Ball’s best villain has loomed over its fanbase. And while “Best” is still highly debatable, there is only one Dragon […] 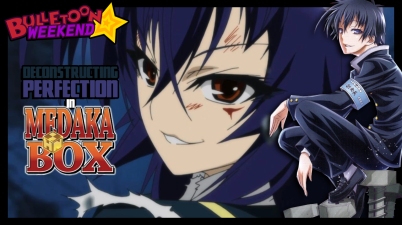 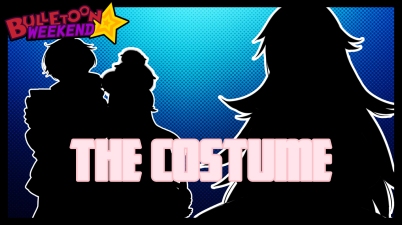 Remember that bet Riley lost, a while back, during the Winter 2019 Anime Season? Well, that miiight’ve come back to bite her.

Android 18 and the Fight to Stay Relevant

The Dragon Ball franchise has produced tons of memorable characters. It’s a shame, then, that so many of them fall to the wayside. But there’s one character almost forgotten that’s […] 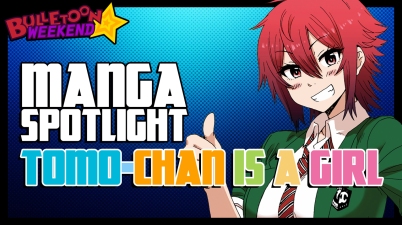 Manga Spotlight: Tomo-chan is a Girl!

In the show’s return from its little break, Rila decides to take a loot at one of her favorite manga of late – a Shoujo Rom-Com with a Shounen Spirit! […] 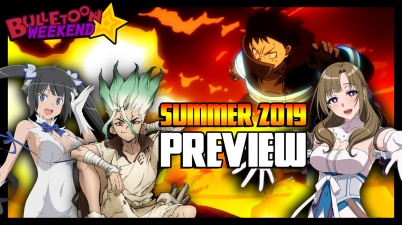 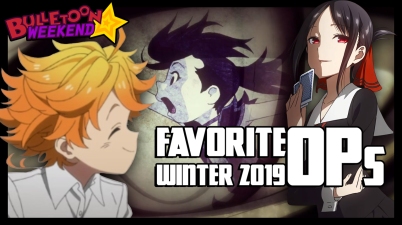 Our Favorite Openings of the Winter 2019 Anime Season!

Rila and Riley have already talked about their favorite Openings of the Spring 2019 season. But they never did get around to talking about Winter, did they? Well, Stay Toon’d! 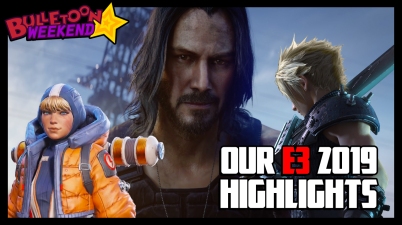 E3 has come and gone, so here’s a quick recap of some of the biggest moments and some of our personal favorites! Stay Toon’d!

The Promised Neverland is a Metaphor for the Education System? | Bulletoon Weekend

Did The Promised Neverland sneak in a secret theme amidst all the mind games and demons? Stay Toon’d! Note: Manga Spoilers Ahead

Welcome to a new and improved Bulletoon!