A long chat with dark implications 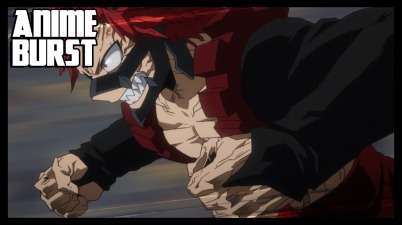 Finally time for Red Riot to get some shine.

Time to see some heroic resolve.

And now for the first true test of the new season.

Some slow, but veeery effective buildup, all things considered.

At long last, it’s time to return to a world of heroes.

2018 – A Year Of Surprises In Anime | Annual Anime Rewind

It’s been quite a year. And now it’s time to take a moment and look back at everything that really jumped out at us. Welcome to our first Annual Anime […]

And with that, we’re done with our two battle Shonen for the Summer Season. But which one came out on to- yeah, you already know the answer to that. Why […]

How To End A Harem Series… Sorta | Weekly Anime Redux

Another one bites the dust… or, rather, made a lot of other series, this season, eat its dust, as it were.

Well. All Of These Things Escalated Quickly | Weekly Anime Redux

This week, uh… this week’s gonna be a tough one to judge, innit?

How Not To Summon A Demon Loli! …Wait, That’s Not Right | Weekly Anime Redux

And the bad decisions come back to bite everyone. 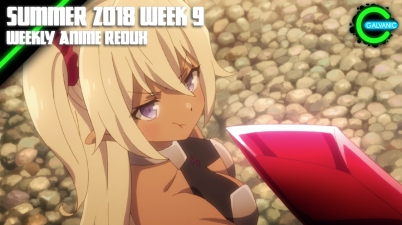 And here I thought 3D Kanojo was bad decision theater. 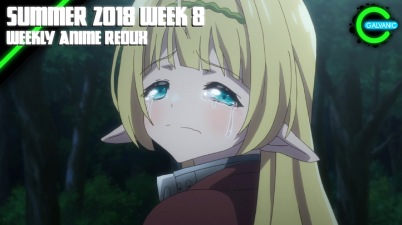 The Dark Horse Returns… is it obvious yet that I’m a huge nerd?

I’m now left to wonder exactly how Diablo would fare in the Hero Provisional Licensing Exam. Sure, he has the ability, but… with his personality? I am intrigued. 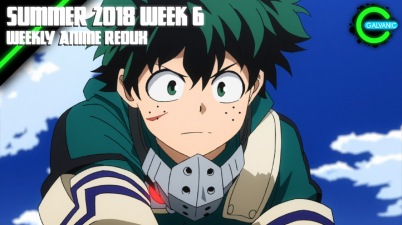 In the immortal words of one of America’s… “finest scholars,” it is, indeed, getting hot in herre. Whatever.

If Last Week’s Theme Was Overkill, This Week’s Is Restraint | Weekly Anime Redux

Week 5 and we’re already down one anime for the season. How have the holdouts fared, this week?

How To Win the Summer 2018 Harem Race | Weekly Anime Redux

Unlike last week, I’m just gonna make this a separate thing, now. Save Flash for the more involved stuff.