James Gunn Is Back For Guardians 3! But What About that One-Punch Man PV? | Bulletoon Weekly

Did the #RehireJamesGunn movement really do its job in getting him brought back for Guardians 3 or was something else at work? Also, let’s talk, for a minute, about that […]

Superheroes got a lot of attention at the latest Academy Awards! But was it well deserved? Stay Toon’d! 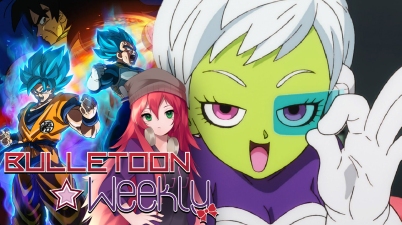 It is absolutely no secret that Riley’s a huge fan of Dragon Ball, Dragon Ball Z, and (to a lesser extent) Dragon Ball Super. So after getting to see the […]

The twins are back from a brief hiatus, and just in time for Netflix to drop a big present in the laps of anime fans, the world over. Meanwhile the […]

It looks like Brie Larson has her eye on a role as another blonde, space-faring heroine. But is it a good idea? Stay Toon’d!

What Could it Look Like if Blumhouse Productions Revived the Dark Universe? | Bulletoon Weekly

The Dark Universe is pretty much dead, as far as anyone’s concerned. But the twins delve into the history of monster movies to determine if Jason Blum’s interest in its […]

The Rugrats are coming back to both the big and small screens! But will this Nicktoon revival be as much of a success as some of the others have been?

The Joker is one of the most mysterious characters in comics. And it looks like DC’s decided to do away with all that by telling us his origin in an […] 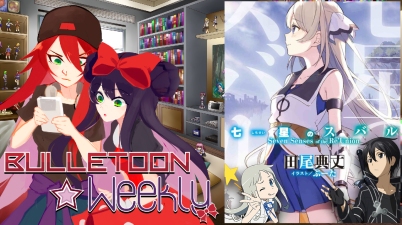 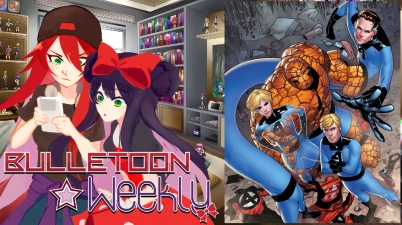 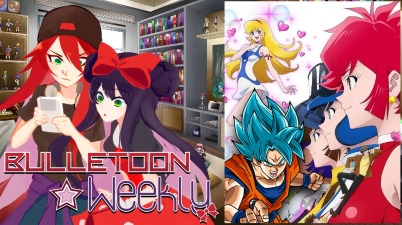 Looks like now Riley’s wanting to be transported to another world. One with a bit less “Isekai” in it… wait. Uh… Stay Toon’d!