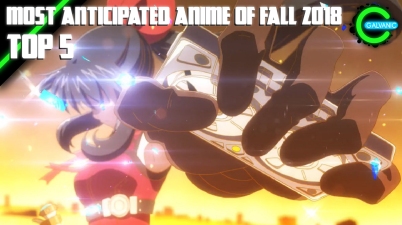 As we prepare to trade in the sunscreen for sweaters, the Summer season draws to a close over the anime world as well. So what were the best and worst […]

The Spring Anime Season has come to an end. So let’s talk about the winners and losers, going into the Summer.

Well. The Spring 2018 Anime Season is upon us. We’ve revealed our list of coverage, so now all that’s left is to see how much we’re actually looking forward to any […]

Well, folks, the 2017 Fall Anime Season has come to a close, at last. And with the year coming to an end, what better time to do a quick recap […]

In the past, characters that wore eyeglasses were often presented as smart, geeky know-it-alls, and maybe even pushovers, among other stereotypes. Nowadays that’s no longer the case, especially in anime. […] 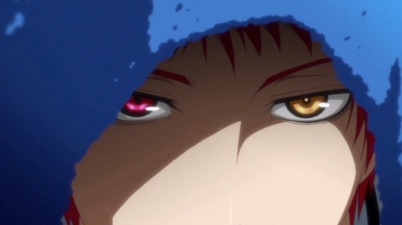 The anime world is filled with all kinds of characters. Some are always super positive, even though their lives haven’t been easy in any way, shape, or form. Some are […]