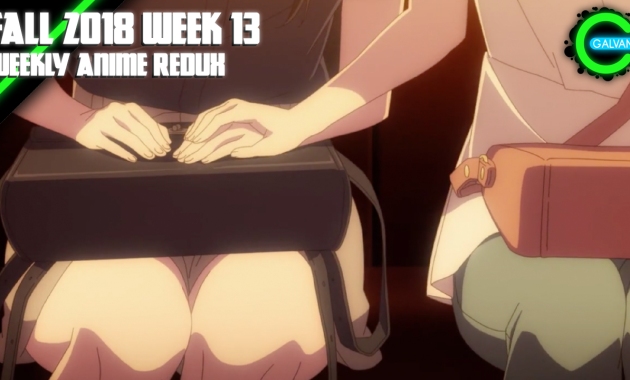 So Ends The Fall Anime Season. And What An End It Was? | Weekly Anime Redux

The resolutions to these last holdout shows were… definitely something. That’s for certain. 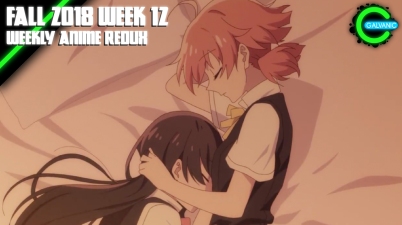 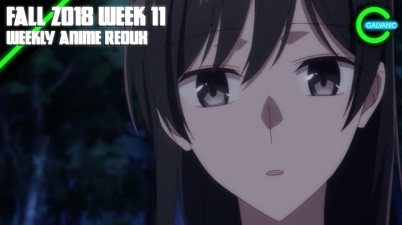 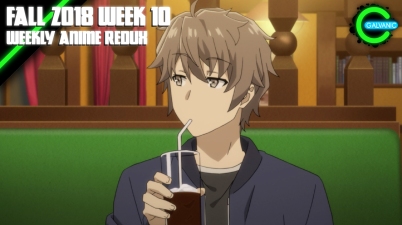 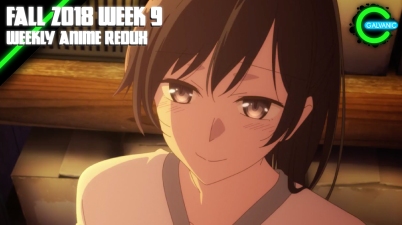 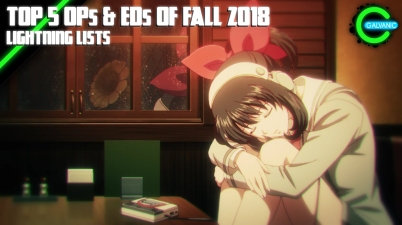 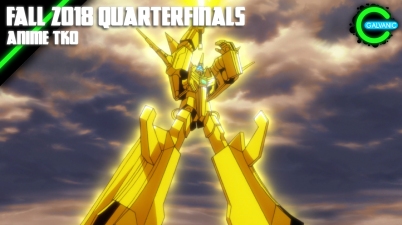 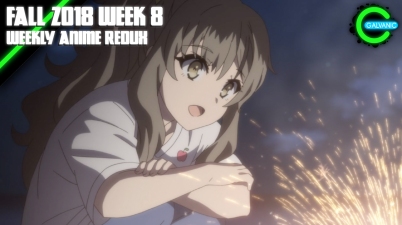 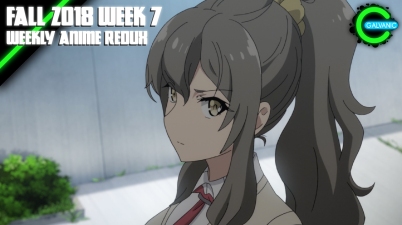 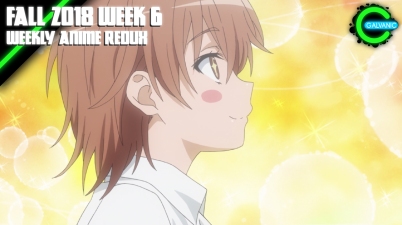 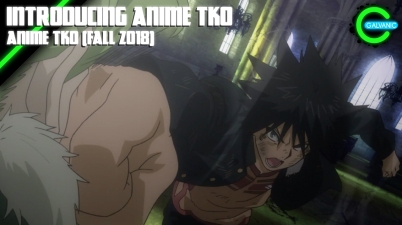 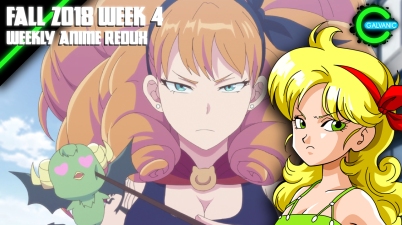 This is it. The first third of the season has come to its end. So. What did each of our competitors have to offer, this week? 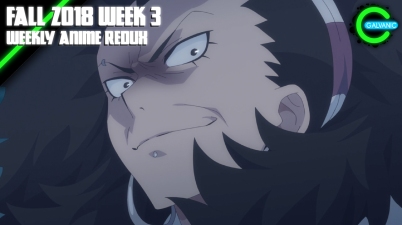 The first culling fast approaches. Let’s see which of our competitors are really serious about staying in the running. Also, let’s all welcome and oldie but a goodie to the […] 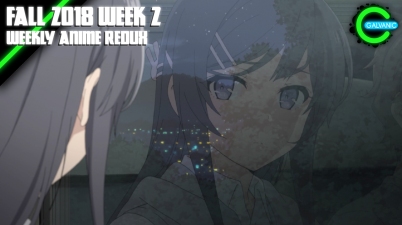 Now that the First Impressions are out of the way, let’s crack the season open for real. 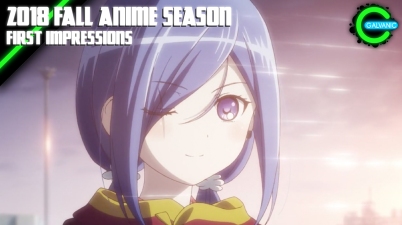 The Fall Season continues, and this time it’s my turn to sound off. So how were the premieres of the shows on my own list?

K at the Movies