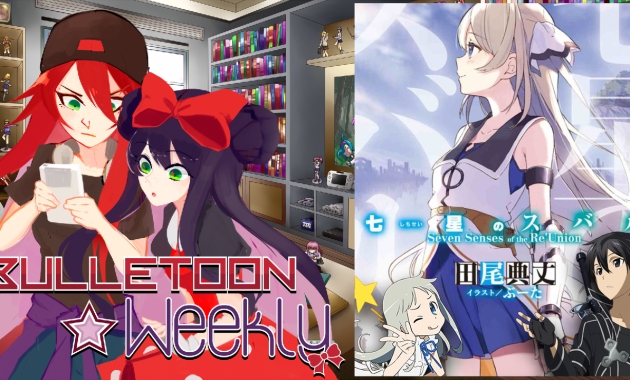 Is Marvel Just Sleeping On The Reset Button? – Bulletoon Weekly

In this blink-and-you-miss-it episode, the girls talk Sonic the Hedgehog, Doctor Who, Marvel, and then some! Stay Toon’d!

When Rila’s away, Riley will play. And her game of choice, this time, is none other than Monster Hunter World! See what she thought about it in the latest Bulletoon […]