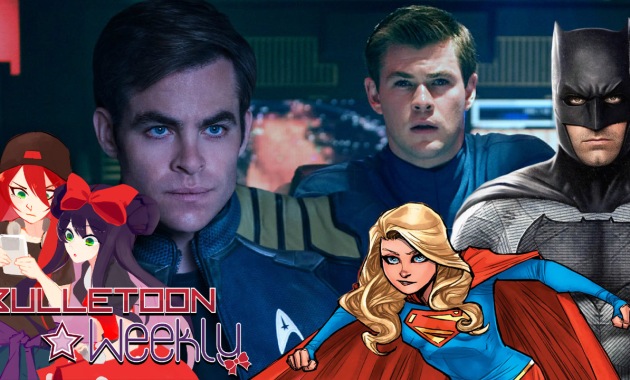 Are Chris Pine and Chris Hemsworth Out of Star Trek 4? | Bulletoon Weekly

Rumors have been circling that neither Chris Pine nor Chris Hemsworth will be involved in Star Trek 4? What’s going on? Stay Toon’d! 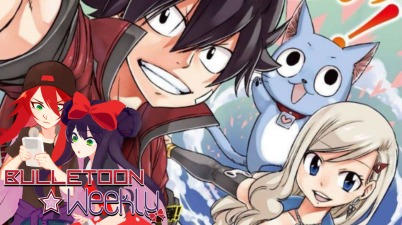 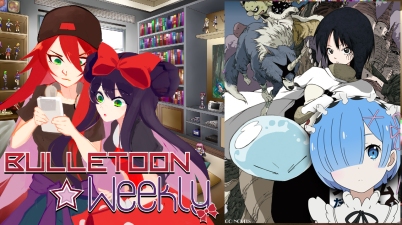 Looks like now Riley’s wanting to be transported to another world. One with a bit less “Isekai” in it… wait. Uh… Stay Toon’d!

Will The X-Men be coming to the MCU? – Galvanic Cinema

Aha. And so the plot thickens. 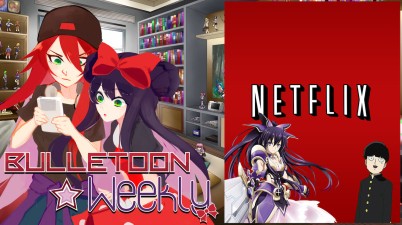 The Titans Are Coming Together! – Bulletoon Mini

Riley’s all in for a Bulletoon Mini! This week DC’s bringing together its cast for their Titans series. Names are being thrown around for SHAZAM, and Suicide Squad 2 now […]

Rila and Riley continue their convention season coverage by diving into this year’s D23. Anything amazing to talk about? Stay Toon’d!