The adventure isn’t over yet! In fact, for some, it’s only just begun! 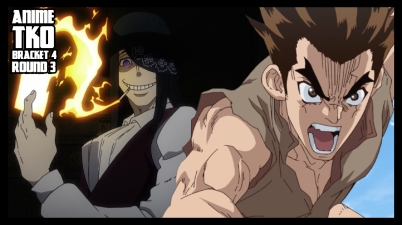 After a break for Fire Force, the Shounen Showdown continues. These two hotblooded, rock-solid anime are letting the rubber really hit the road, now. But who comes out on top this […] 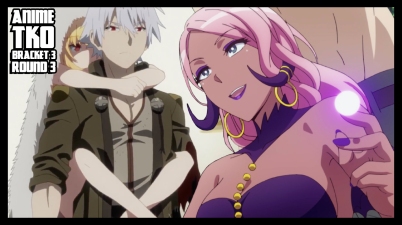 Let’s just… let’s just do this. 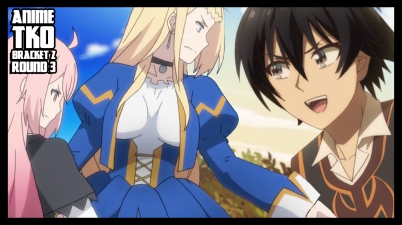 Aha. And so begins the thickening of the plots… or whatever passes for one in these.

The war is about to begin… and possibly end, just as quickly. But with all this buildup, who comes out on top?

Building parties with a couple of imprisoned girls isn’t the link I expected between these two episodes but… a’ight.

War is coming. And now we know the stakes. But who set it up better? Fantasy or the History

And now it’s time for the marquee match of the Summer 2019 Anime TKO! An out and out Shounen Showdown!

Sometimes the trip to another world isn’t all it’s cracked up to be. And these two shows are making a case for why… in veeery different ways, it seems.

Being sent to another world may not be so bad, after all. And this Summer we’re going to be getting no shortage of shows setting out to prove it. 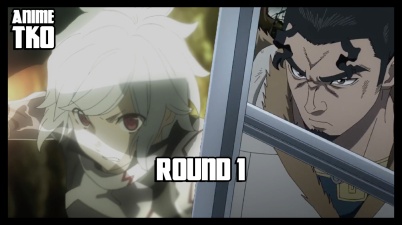 Adventure waits around every corner, in this clash of Gods and Warriors. Which adventure reigns supreme? 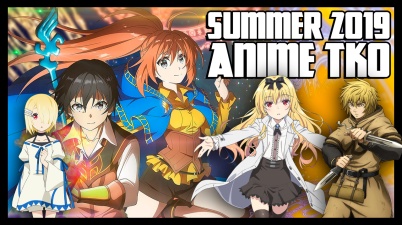 Come one, come all! Welcome to the triumphant return of the official Galvanic Team Anime TKO! 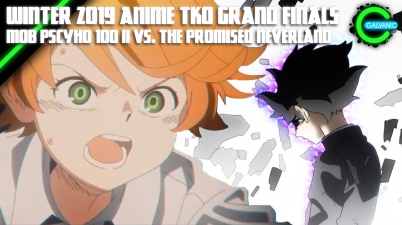 The Winter 2019 Anime TKO Grand Finals are here. Now it’s time to end this debate, once and for all. It’s Mob Psycho 100 II vs. newcomer, The Promised Neverland. […] 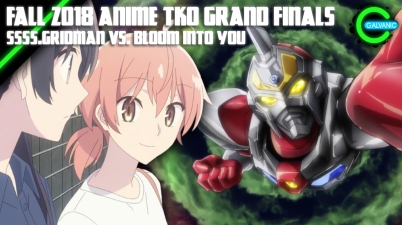