Anime Burst is back! And this time it’s just me.

It’s been a while since I got to write solo but I’m ready to do this again. That last TKO was a lot of fun but the coronavirus has taken a toll on everyone. In my case, one of the anime I was gonna cover for this got delayed. And another one I can’t really watch so I had to make a few changes. But it is what it is. I’m gonna have to do some catching up when I get to do individual articles but with the burst format, it shouldn’t be too hard. Right, I bet you’re tired of me padding this out now so let’s get on with the show.

My Next Life as a Villainess: All Routes Lead to Doom!
Studio(s): SILVER LINK
Genre(s): Comedy, Fantasy, Romance, School

What? Don’t look at me like that. I picked this one cause it sounded right up my alley. And after watching the first episode, I’m just gonna say it is. Katarina Claes’s struggle to not go down as a villainess is hysterical. I’m not sure if it would be TKO material, but it’s way too enjoyable for me not to pick up for the season. I do like how her attempts to change her fate seem to be leading to it instead. “Seem to be” being the key phrase, here. I think she is looking way too much into things. She’s already ten times nicer than the character in the game was. Overall it’s a very fun first episode.

Not gonna lie, I still don’t know what I think about this one. I love that the art style is fresh and feels new but the story seems like it might go melodramatic at the drop of a hat. The first episode is somewhat disjointed until the first actual floor of the tower after the whole eel thing. None of it was bad but I hope it does a better job in the next episode. Maybe then I’ll have more of a solid read on where I sit with this series.

Welp, Kaguya-sama is back and it’s like it never left. I loved everything about this episode. And before you ask, yes. Voyager covered the first season of this one. But this was the last one I could choose when No Guns Life got delayed. And I was told I needed three anime so here I am. Besides, he’s taking a break, this season. Though he did say he might talk about it (and other shows) on his own blog. I’m not sure what I can say about this series to keep my coverage interesting but I’ll give it my best and see what happens. 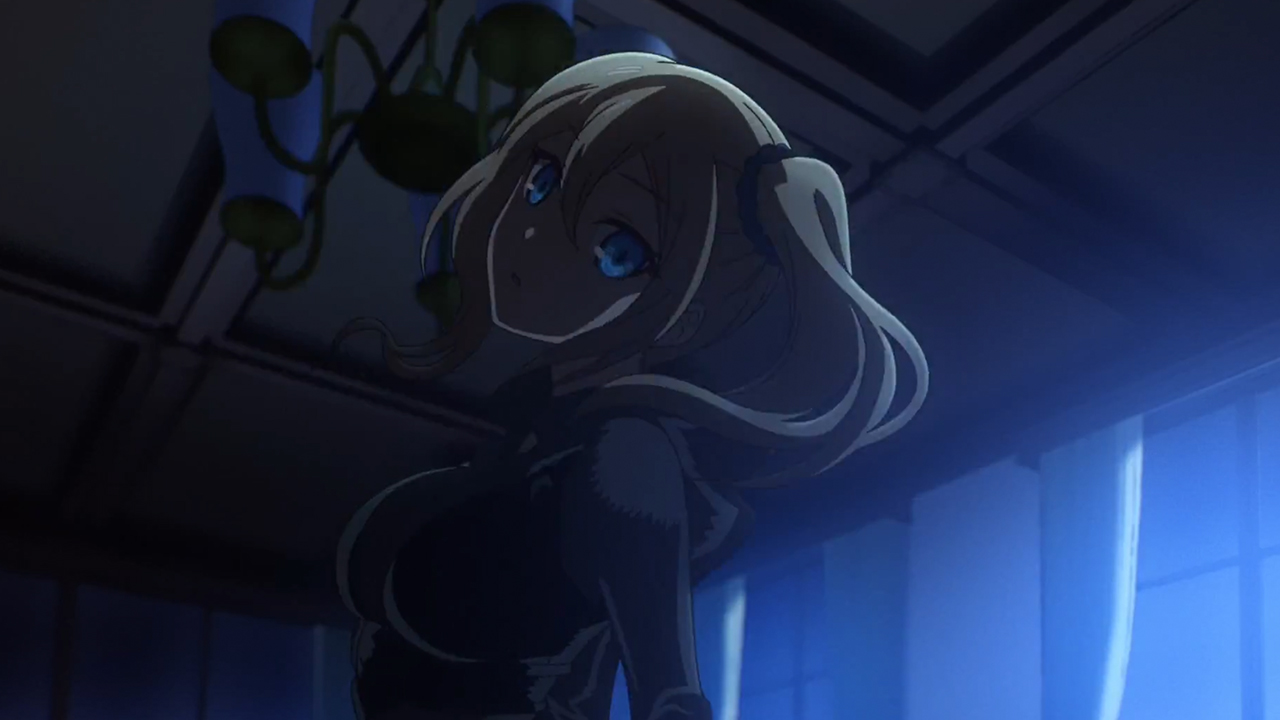 Well, that’s all I really have for you today. I’ve been busy helping out with Burning Sky lately. So if you haven’t read any of them check them out for us. Then brag about them to your friends and stroke our egos. Believe me, we need all of the encouragement we can get. Keep It Classy.