The Hero Is Overpowered but Overly Cautious | Anime Burst 10 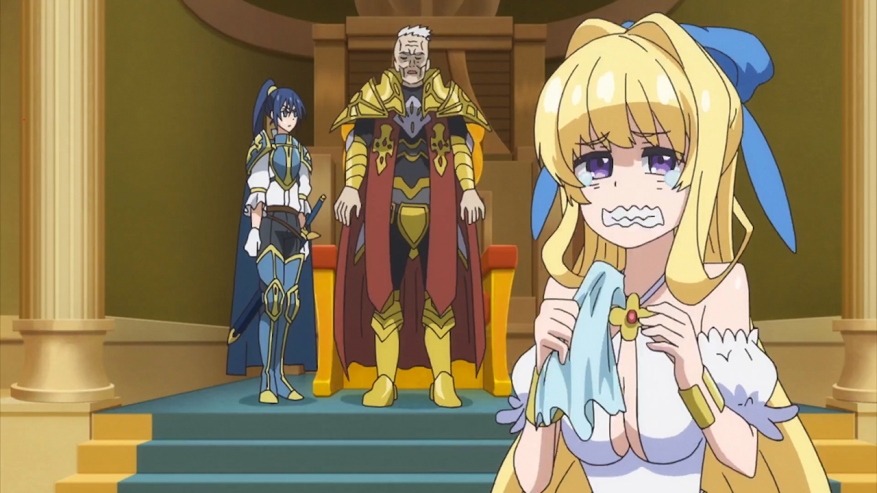 I don’t know where to start. The possibility that one of the Heavenly Kings might still be alive might be the best place. I thought it was suspicious that a human besides Seiya could do any real damage to these demons and it turns out it may have been. With the War Master being part of the Demon Lord’s forces the entire fight we saw before could’ve been staged. They didn’t confirm anything so we’ll have to wait or read the source material to find out.

Ristarte avoiding the War Master’s attacks was was hilarious. If his sword didn’t have tentacles, she might’ve gotten away too. 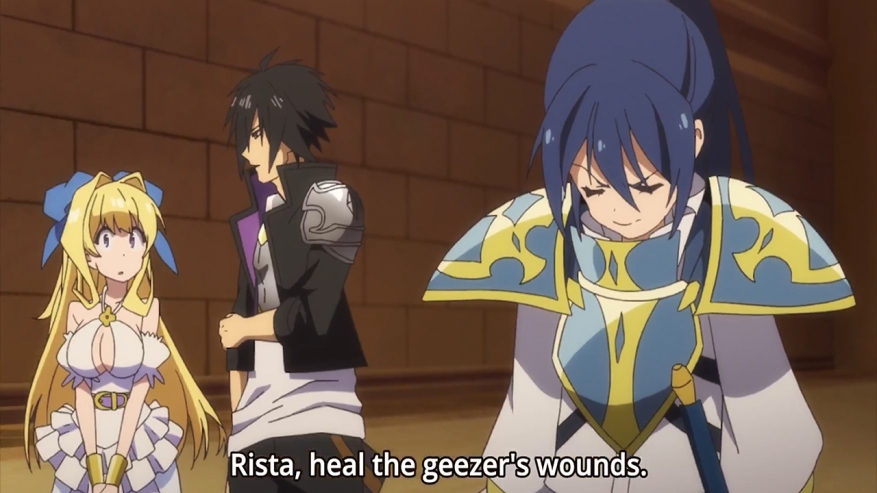 This line shows for certain that Seiya does care. Even after beating the War Master he had Ristarte heal him so he could say goodbye to his daughter. It would’ve been a tender moment if not interrupted by a gag.

It’s not even a hard choice. When it comes to combat, Seiya’s the only one who can contribute, so far.

And that’s it. I still like this show a lot but sometimes I think the gags can be a bit overdone. We don’t need gags every time things get a little gloomy. Anyway, what do y’all think? Are the gags too much? Tell me in the comments below. And Here’s a link to Inskidee’s article on the comedy of the show itself. It’s a good read. Anyway, that’s all I have for you today. Thanks for letting me waste your time and Keep It Classy.