Do you know the easiest way to become a terrific liar? Two words. “I’m fine.” Say it enough and, even if you convince no one else, you’ll eventually convince yourself. That’s step one.

This is going to be an exceptionally short update. It’s not a monthly thing or anything massive. Fact is… I need to take a break. A short one. Not an extended hiatus. And not anything that’s going to stagnate the entire site. We’re a full team, here. I’m not gonna stall everyone else’s work just because I’m not good at emotions. So EvilBob is still gonna be doing his thing in my absence. I, personally, just need to step away for a bit to sort out some mental health concerns that I’ve more or less just ignored or pretended weren’t there until recently. 3 days at least, a week at most. That’s it. Nothing massive. No silence for a month or anything. Just a quick break to get myself together. 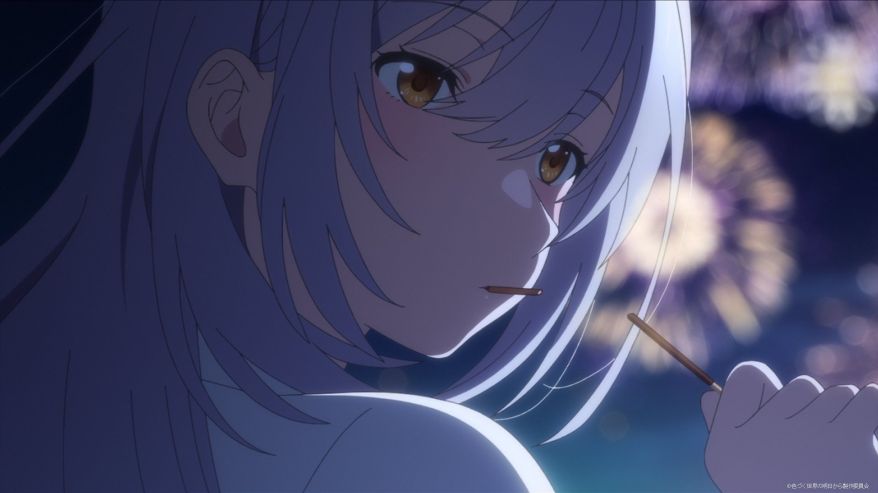 I’m not going to be doing nothing in that time, mind you. Because I’m a busybody and can’t help myself. But I’m not gonna be making any posts. Naturally, this means there’s going to be some delays, which I really, really don’t want.

At this point, we all know I don’t like to talk about myself. On a good day I’m just not that interesting, on a bad day I don’t want to bring anybody down. And the past few days have not been the good kind. But the information is, in this instance, necessary for context. So I’m not going to go very much into detail. But I haven’t been able to properly focus on anything all weekend, and I spent about 80% of Friday and Saturday in bed, sleeping on-and-off. I wasn’t even tired. I just could not, for the life of me, find the motivation to get up. And only an aversion to disappointing people allowed me to even get one (admittedly easy) post out for the Animanga Festival. It’s nothing new, but that was the worst it’s ever been. At least that I can remember. And those are just the things directly affecting my work. 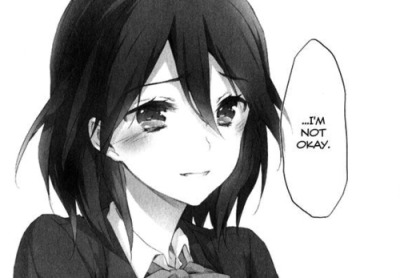 I haven’t seen the movie yet. But there’s a line in the Joker trailer that hit ominously close. “How’s your job? Are you having any negative thoughts? …All I have are negative thoughts.” It’s not quite that bad. But there are certainly times when it feels that way. And this weekend has certainly qualified. So yeah. I just need some time to recoup, talk to people, and work on dealing with this. In the meantime, you can still expect a review or two from EvilBob by the time I get back, maybe a list or something.

On the subject of delays, here’s what you can expect when I return.

Okay. That’s… pretty much everything. I know I said you might start seeing things related to Burning Sky, this month. But that’d require our very own Bulletoon sister to be around and, alas, they’re both heavily occupied, this month. One’s out of town, and the other does a lot of Halloweeny stuff. Far be it for me to tell them they can’t take some time. So yeah. You may start seeing things next month instead. And if nothing else, you will definitely be getting some stuff in December. That one’s a promise. 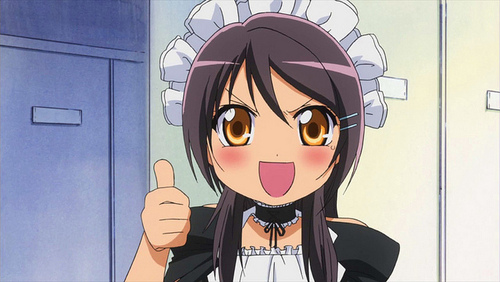 Anyway, thanks for reading and understanding, all. It’s much appreciated, really. It’s just evident that I’ve been neglecting my own wellbeing far too much and I can’t keep doing that. So I’ll see ya soon. I said it once, but take your mental health seriously. Be kind to yourselves. And, as always, Keep up the Awesome!