*cracks knuckles* All right. Time to play some catch-up! Let’s Get Down To Business! To Cure Nezuko! Sending Kids Was Stupid, As Dumb Ideas Go! They’re a Foolish, Dense, Moronic Lot, And They Haven’t Got a Clue. Tanjiro, Plot Armor Will Save Yooou! *cough* Really, though, the episodes were pretty cool.
Full Review: Episode 3
Full Review: Episode 4

Yeah. This is it for me. No particular lines crossed. I’ve… just grown tired of holding out for this show to do anything impressive.
Full Review: Episode 15 Beating Mimosa’s brother was cute and all. I’m liking the new guy. But, I’ll be honest. That Finral episode was the highlight of this arc, if the manga’s to be believed. Junk Food, Super Effective

Tohru is just gonna join Shera and a handful of others in that echelon of “Precious and we don’t deserve her” characters, isn’t she? Whatever the case is, I love her and these episodes were fantastic, if only for her presence. World’s Finest 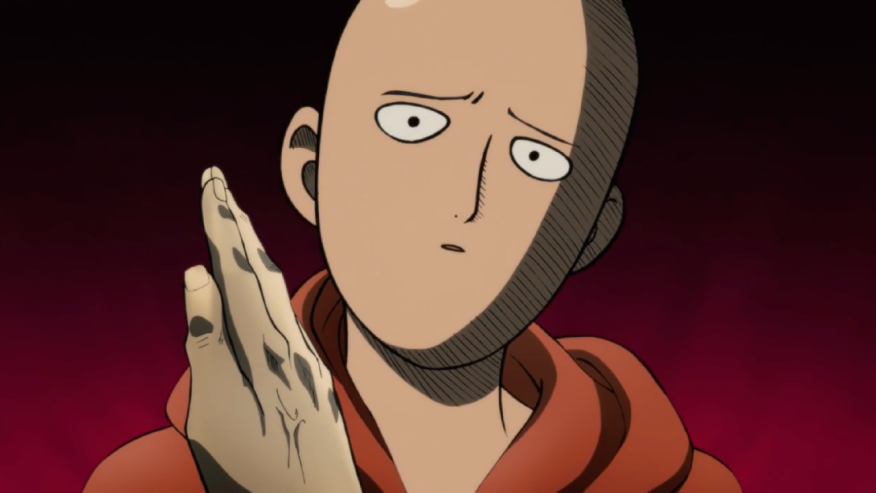 Still missing those visuals, but the show’s maintained its excellent comedic timing. And the arc, itself, looks to be fairly strong in the writing department. So perhaps this’ll be worth the time, after all. I do wish people would stop writing it off as being just one joke without any further substance, though. That’s just definitively untrue and a take that has so little thought or effort put into it is reductive and… frankly irritating. Super Effective

This show continues to be a surprising delight! Serious when it needs to be (especially that last episode. yeesh), but still light and fun, for the most part. The action’s still pretty great, as well. They weren’t just showing off for the first episode! Super Effective That poor dude in the laundromat. That was awkward as hell. Lucky he had rhythm. For all they knew, he could’ve messed up their whole flow. But yeah, I’m enjoying this show. Artsy, but knows when to dial it back a bit. It’s very grounded, but in a way that doesn’t make it seem like it’s trying too hard to be so (yet), while also setting up for the conflict and drama to hit later. Although *checks genres* by what nature is this a romance? It doesn’t mention Shoujo Ai/Yuri, so I’m assuming there’s eventually gonna be a dude thrown into this. Unless it’s using that term in the more traditional sense, but… I highly, highly doubt that. Super Effective Yeah, this show’s wonderful. Still funny. Still cute. Still completely dismissive of the sheer concept of people not wanting to be friends. But at least it’s not taking itself remotely seriously enough for that to be a genuine problem. Easy Viewing The ear thing was awkward as all hell, but the follow-up episode was fun! The neighbor was amusing (though I fully expect this is gonna go full Dragon Maid and she’s gonna have a kitsune of her own, by the end of this). The shopping trip was cute. Overall the show continues to just be really good for Easy Viewing.

I’ll let Twitter describe my experience with this show, so far.

Yeeeah, think I'm about done with #Afterlost too. Intrigue isn't really enough to hook me. The action's decent when it's there and the movie-style cinematic editing is a cool touch. But the show's not really… entertaining. Aaaand, on another note, YU-NO is also not staying on my list. It's dull *and* laughably angsty. Two of my least favorite things! Woo! So yeah. There's that.

This show’s ability to suddenly snap pivot from lighthearted school hijinx to heavy drama, and do so almost seamlessly, is something to be applauded, if nothing else. Moritani’s “Moral Event Horizon” and subsequent redemption were very well handled, if a bit quick. And Kotoura, herself, continues to be a delight. Actually, the whole main cast is pretty great and has excellent chemistry. Super Effective

I’ll just focus on the winners of this past week, rather than including the episodes from two weeks ago, this time. 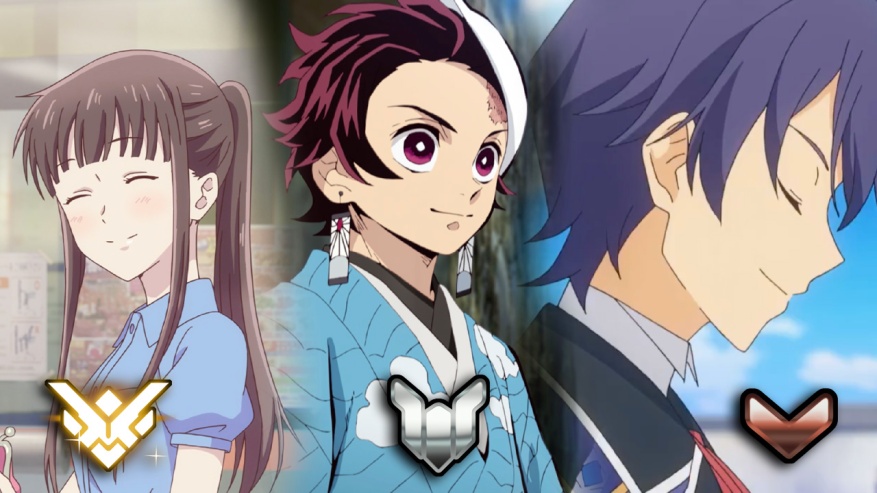 Not much to say, really. Tohru is excellent and the drama of the series strikes a nice balance, being weighty without actually weighing down the series, as a whole. Add, to that, a nice dash of genuinely fun humor and pinch of saccharine and you’ve got an episode of Fruits Basket worthy of the Gold Medal. Kimetsu no Yaiba just cranked out one incredibly solid, technically impressive episode, last week. The action was gorgeous, as per usual, and the narrative was well managed. It definitely earns the Silver Medal. Kenja no Mago isn’t going to be the anime of the year, or even the season, most likely. But if it keeps up fun episodes like this, while not being afraid to get serious when it’s warranted, it can definitely be a strong contender for high accolades, regardless. The episode didn’t quite get as heavy into character development and whatnot and was mostly setup for the actual plot and what we can come to expect from the daily lives of the characters, but it was entertaining, nonetheless, and worthy of the Bronze Medal.

It was incredibly hard to not give this to Tohru, over in Fruits Basket. But the more I thought about it, the more it occurred to me that she didn’t exactly carry the episode. She’s only so far as effective as the characters around her. Her greatness comes from being able to play off of and learn about/from others. So instead, I had to go with Hitori Bocchi. Yes, a lot of her best moments come from her interactions with others, but it’s still her reactions to things, her adorable efforts, and so-on that propel this cute show to greater heights. 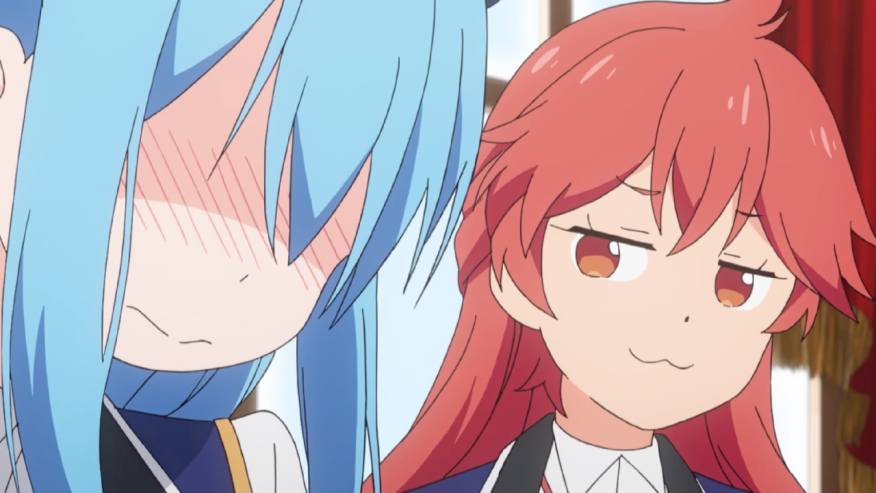 Really. Just look at her. Look at that face.

Even knowing it was coming, it is brutal seeing such a strong Crowning Moment of Awesome met with such a… response.

And those are my thoughts on the last couple weeks in Anime Land! What’d you guys think? Let me know, down below! And don’t forget to check out EvilBob’s coverage! Thanks for reading, as always, folks! Keep up the Awesome!