A new challenger appears and his name is Cancer. How Evil is the 7th episode of Cells at Work?

So that normal cell from last time is a cancer cell. With NK’s involvement, we all knew something was up after all she mainly handles cancer cells so this little shift doesn’t actually come as a big surprise. I do have to wonder what could possibly be worse than cancer though. Maybe a bite from a poisonous creature or something? Oh, and before I get started they didn’t do the thing I thought they would so I’m happy.

Anyway, the episode started with Red getting some bad vibes and omens. It’s just a funny little scene and doesn’t really factor in all that much with the rest of the episode. After Red’s thing, we get brought back to the final part of the last episode. This is when the normal cell reveals that he is a cancer cell. I’m actually digging his new look. 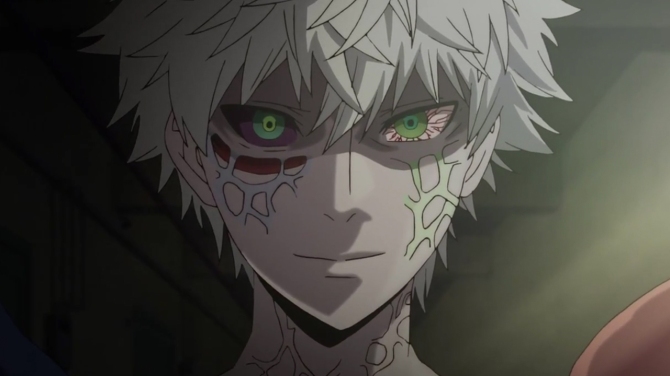 The different colored veins do make e think of cancer maybe it’s because he looks chaotic in appearance? NK separated him from the grouping knowing he was a cancer cell from the start. NK has planned this to where she can defeat Cancer by himself, unfortunately, she didn’t count on him being a strong opponent.  Cancer pushes NK and the others into a 3 on 1 fight.

The fight goes on for a bit with NK, White and Killer T doing everything they can to combat Cancer. The fight is made even more difficult with Cancer’s ability to spawn more cancer cells to aid him in combat. It seems as though every one of his attacks creates more which is pretty terrifying.  Cancer apparently wins the first round of the fight without even taking damage. 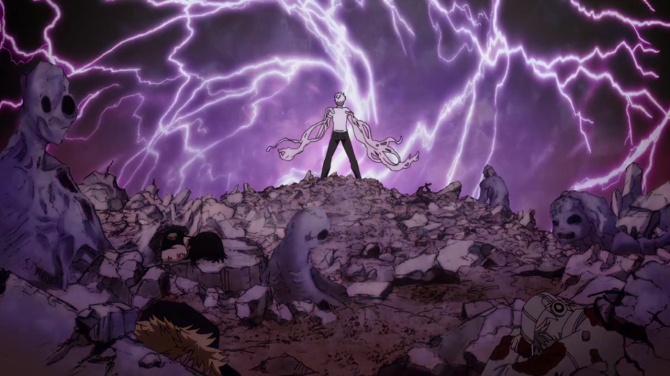 In the aftermath of the first battle, a massive order for nutrients has sent the red blood cells into a frenzy. Red and her senpai notice a group of cancer cells and manage to report the activity which brings in much-needed reinforcements for the three who have already tried to kill Cancer alone. With the reinforcements, the battle begins anew.

Unlike last time, this is a battle between two armies. The army of the pure cells overpower the cancer cells easily but the cancer cells just keep coming. This has become a war of attrition that the cells won’t be able to win without a miracle. NK hs just the thing for this occasion. She tricks Killer T into doing something stupid just so she can laugh. That activates the special ability that allows her to strike down Cancer. 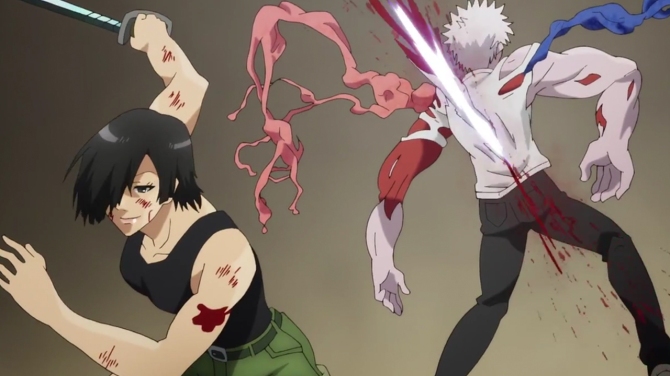 Don’t worry though, the writers made sure to tell us Cancer will return, twice. Overall I’d say this episode is about as Evil as a Super Villian! (10). I can’t wait to see how Cancer will return from his so-called death. I also wonder if we will see what chemo does in this show. After all, this body has had cancer for some time now. Anyway, if this zany cell show isn’t for you check out CVoyage’s Weekly Anime Redux articles. Well, that’s all I have for you today. Thanks for letting me waste your time, people.