Well, that was oddly familiar. Now, where have I seen this before? CVoyage: *shudders* Note to self – wish for immortality.

EvilBob: This episode was so nostalgic. It was all a nod back to the time Sakura captured the Watery card in the original series. Did you notice that, dude?

CVoyage: …No, we’ve been over this.

EvilBob: It all started with Sakura showing off her new card to Yukito. I don’t know why they do this anymore. He couldn’t help the first few times either. 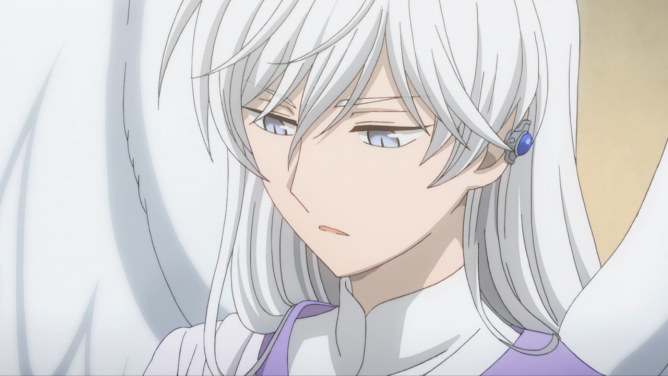 “I’m not here for your amusement…”

CVoyage: Eh. Probably just getting everyone up to speed. But enough of that. Sakura has a date to get to! Her and Syaoran alone at last!

EvilBob: Kero wanted to go but he was advised to stay home. Probably for the best.

CVoyage: Poor Tomoyo. Best girl looked like it was killing her not to go along.

EvilBob: Literally. It looked like it caused her actual physical pain.

CVoyage: Not as much as watching how adorable Sakura and Syaoran are! So cute!!!

EvilBob: Now, off to the aquarium. The same aquarium that got totaled in the last series. Gee, I wonder how this is going to go.

CVoyage: Eh. It’ll probably be fine as long as no one jinxes it by pointing out what happened last-

CVoyage: So Sakura and Syaoran enjoy their time together at the aquarium, continuing to be the most adorable anime couple ever. Then, after an awkward scene of Japanese people trying to not sound Japanese, they run into Sakura’s brother!

EvilBob: That big brother stare, tho. CVoyage: That is a stare that says “You hurt her, you die.”

EvilBob: An oldie but a goodie.

CVoyage: But, of course, you knew this couldn’t possibly stay smooth sailing forever.

CVoyage: …point. Anyway, a card shows up! And it thinks everyone just looks a lil hot. So it decides it’s time for a refreshing little dip! Except for Sakura. Sakura can drown here.

EvilBob: And, funnily enough, the scene plays out exactly like the way it did with Watery. A whirlpool wraps around her leg and pulls her under, leaving her brother and Syaoran to save the day!

CVoyage: Alas, on the field of battle, sacrifices must be made. They could not save the box lunch Sakura slaved over for their date.

EvilBob: Poor Sakura. You know how hard she probably worked on that too. But at least she isn’t dead! EvilBob: But not to worry! All they have to do is call Best Girl and-… huh. Chris! I have a-!

CVoyage: Speaking of Tomoyo, though, it’s time. Release the best girl! She has a new camera to put to use! 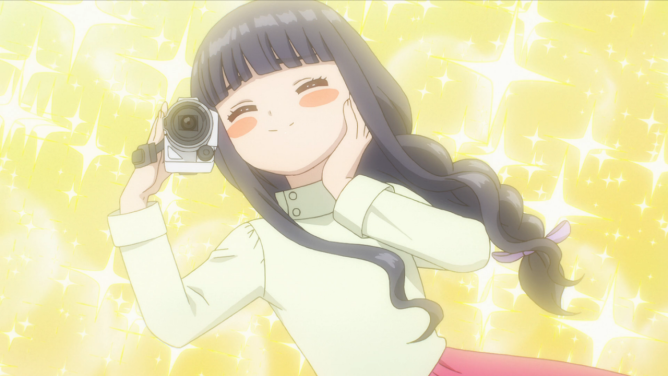 “At last! My time in this episode has come!”

CVoyage: Later that night, our merry trio returns to the aquarium to sneak in.

EvilBob: Sound familiar yet?! Huh?! Does it?!

CVoyage: Gotta love how all they have to do to get by security in this place is… duck. Seriously. How does that happen?! And once they’re inside we learn that the Lucid Card is basically the Cloak of Invisibility, using it to hide from a guard.

EvilBob: But what follows…

CVoyage: Easily the best animated, most exciting action sequence yet. So much fun to watch. And a nice little pick-me-up after the slower pace of the last few episodes.

EvilBob: And a really good example of how far she’s come, since the early days.

CVoyage: Maybe that’s why this episode is such a rehash of that old one. A side-by-side comparison of how she operated in the early days, versus how she is now. We have an episode that’s, for all intents and purposes, a carbon copy on the surface. But it’s the subtle differences that show just how much of an evolution this has been for Sakura. And also how far Syaoran’s come, seeing as he was instrumental in the capture, this time. 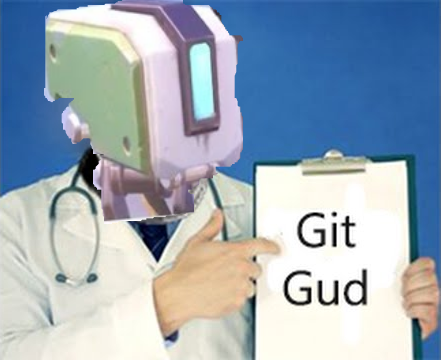 EvilBob: …The episode was about as Evil as a Super Villain (10).

CVoyage: Aw. I hurt his feelings.

EvilBob: It was a lot of fun. Its references to the original were great… and he’s admittedly right. Those parallels do make it even better.

CVoyage: Anyway, this was actually a delightful and Super Effective episode. From Sakura and Syaoran’s adorable date to that epic capture at the end, it was a ton of fun. But not nearly as mindless as you might initially expect. Yes, it’s a rehash of an earlier episode, but one has to consider the show’s purpose. Clear Card is a series about, for lack of a better word, evolution. And more than any episode so far, this one really exemplified that theme by showing us the same character in a familiar scenario, but years later. It lets you see how far she and her friends have come. And that’s some excellent storytelling.

CVoyage: Git gud, Bob. Anyway, if you’d rather something with a little more eight, I’d say to check out my review of Beatless. EvilBob: Or if you wanna stick with us in watching Sakura grow, Cardcaptor Sakura: Clear Card is Simulcast on Crunchyroll, Saturdays at 8:00pm EST.