So this was a thing that happened?

Okay, I’ll be honest with you. I don’t really care that this happened. I stopped playing Destiny 2 when I got bored of doing the same thing over and over again. That was two weeks ago. I don’t pay enough attention to the exp bar at the bottom of the screen to even notice it taking longer to level, so the exp scaling down every level never really got to me.

That being said Bungie has no excuse. There are people out there unlike me that calculate every little thing about games like this, how did Bungie think the exp thing would go unnoticed?  They made the excuse that it wasn’t working the way they wanted it to, but I find that awfully hard to believe. Seeing how you get bright engrams with every level up. Bright engrams are basically Destiny 2’s loot boxes for those who didn’t know. You can spend actual money on those things. It’s like say Destiny isn’t dark and then you see this. 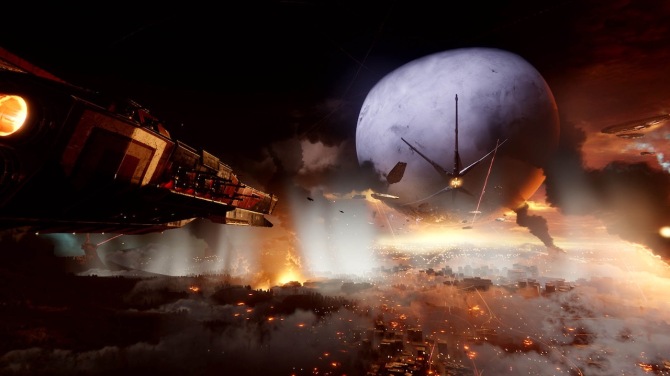 Yeah, that’s a city on fire. Anyway, they addressed the problem by doubling the exp requirement to level up… Well, at least it’s easy to calculate now I guess? It’s not even really a fix, they took out the entire system without trying to fix it. Sounds like it did work the way they intended. If it was broken you would think they would fix it right? Still not as bad as EA so far.

Most likely Bungie will be changing things up more when the expansion comes out December. No telling how they might tweak the exp system before or after that. If Destiny 1 is any indication a lot could change quickly. 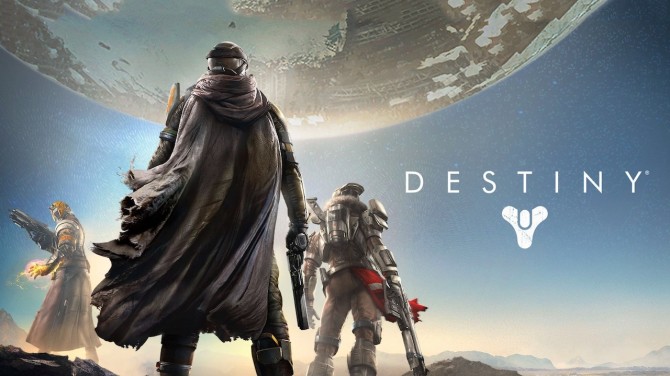 Like I said I never noticed the exp thing. I only play for fun for the most part. If I want to grind for loot boxes I’ll go play Overwatch with Chriss kicking my butt, at least that is funny.

That’s all I have for you today. thank’s for letting me waste your time, people.