Bob: What? Don’t believe her?

Chris: …This is Fox, Bob. They wouldn’t know ‘faithful’ if it bit them in the wallet. Oh. Right.

Bob: They never do learn, do they.

Chris: How, exactly, is this going to be more faithful, anyway?

Bob: I dunno. She just said–

“It’s definitely a darker world. A lot more is going on at this point. I can’t say too much but what I can say is that, as a fan of the X-Men franchise, I know a lot of people are going to be happy with how accurate this one is. Now that [Simon Kinberg] has a little more control, he is able to really allow this X-Men world to flourish.”

Chris: What in the name of Thor’s hammer does that even mean? A “darker world”? You just wrapped up a movie called Apocalypse. How much darker do you need to go? Also: How does “darker world” equal accuracy?

Bob: You know. The Fant4stic way. Shooting everything in a really dark room with a single table lamp lighting the whole scene. 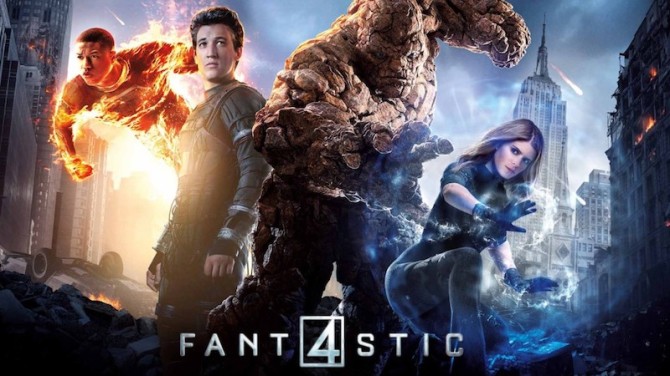 Bob: I’m pretty sure accuracy isn’t really their biggest concern, here. If it was, Jean and Cyclops would be married in this movie… and not teenagers.

Chris: Eh. Movie magic and makeup. I’m more concerned by the lacking mention of aliens. All we really have on that is a rumor. Well… that and Kinberg stating that the movie won’t be too intergalactic. So aliens are implied. But, um…

Bob: Yeah… The Dark Phoenix Saga is a space opera. It’s Star Wars: Episode X. It’s supposed to be an intergalactic epic, but with the X-Men.

Chris: And that’s just setting aside how contradictory that statement is in the first place. Not only have none of the movies been all that faithful, but Kinberg’s statement directly counters both Shipp’s current statement and Munn’s recent one about the movie being an enormous epic of that magnitude.

Bob: Yeah. They said it was going to be a more grounded, human adventure. Because. You know. They can’t accomplish that in a space opera at all. That’s never been done.

Chris: Yep. And gee. It’s almost like they tried sucking all of the intergalactic shenanigans out of this exact saga before. 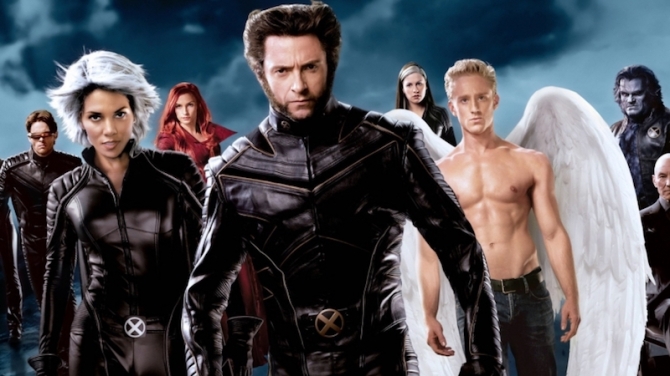 Bob: They… really never learn, do they.

Chris: The cold irony, here, is that I’m defending a story arc I never liked to begin with…

Bob: Yeah, well I did like it. In the cartoon, anyway.

Chris: I mean, I’m not saying you have to put together the exact same Humpty Dumpty, but if you’re gonna adapt something, at least try to grasp some of the core elements, right.

Bob: And why are we giving Kinberg another shot at this? He was behind that last travesty!

Chris: We all know they have this instance on meddling with these things. Ordinarily, a little studio oversight is fine, but they’ve reportedly been pretty suffocating about it.

Bob: Well, let’s hope this film stands on its own.

Bob: Okay, I’ll hope this film stands on its own, then.

Chris: Right… anyway, I’m worn out on this subject.

Bob: Yeah. That’s all we have for you today, anyway, people.

Chris: Keep up the awesome.

Bob: And keep it classy.